Yesterday, on the 18th of October 2011 were officially opened three renovated corps of Multi-profile hospital for active treatment “D-r Stamen Iliev” in the town of Montana. The Prime Minister of Bulgaria Mr. Boiko Borisov attended the official event and cut the ribbon. There were also the Minister of Regional Development and Public Works Mrs. Lilyana Pavlova, Member of Parliament Mrs. Iska Fidosova (GERB), the Executive director of the hospital D-r Tsvetan Todorov and other official guests. On the official occasion participated representatives of EERSF as well – Mrs. Reneta Borisova and Mr. Anton Todorov.

The total value of renovation works in the three corps amount to BGN 1 600 000. Project is financed by Energy Efficiency and Renewable Sources Fund as the energy efficiency measures performed are: thermal insulation of walls, roofs and attic, totally refurbished are the window frames of central corps, infectious and pulmonary corps.

After the renovation of the building in Montana, Ministry of Regional Development and Public Works have provided BGN 8.6 million for highly technological medical equipment for the hospital. Part of the funds will be used for renovation of the sterilization system, the digital laboratory of the hospital will be restored according to all European medical standards. 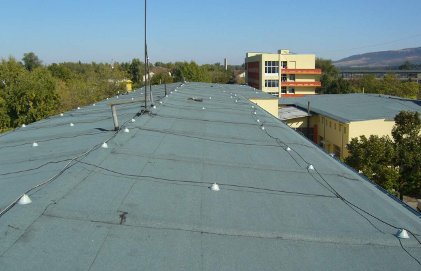 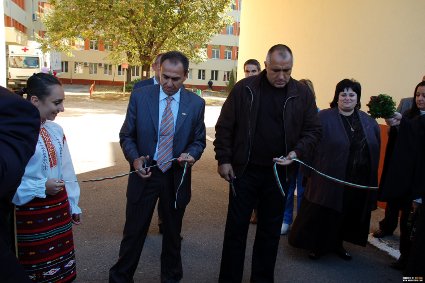 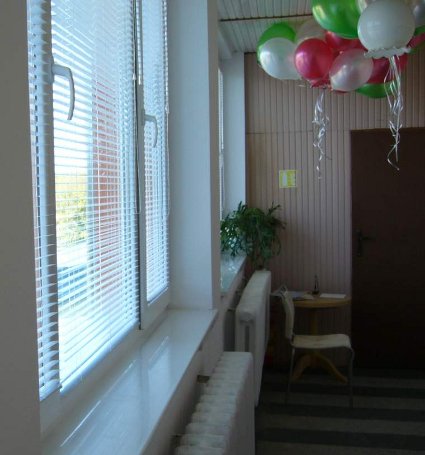 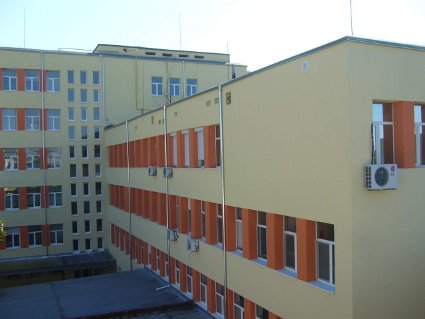